Four wounded soldiers, including two amputees, took part in a charity expedition to the Geographical North Pole. Their aim to be the first amputees to complete the trek unaided and raise over £2 million for the charity.

Our client Esri UK had created an online, interactive map to track the team’s progress as it followed in the paths of other great polar explorers.

Our task to tell Esri UK's part of the story. The video was initially produced for a customer focussed conference. Library footage/stills were provided by Captive Minds and Walking with the Wounded. 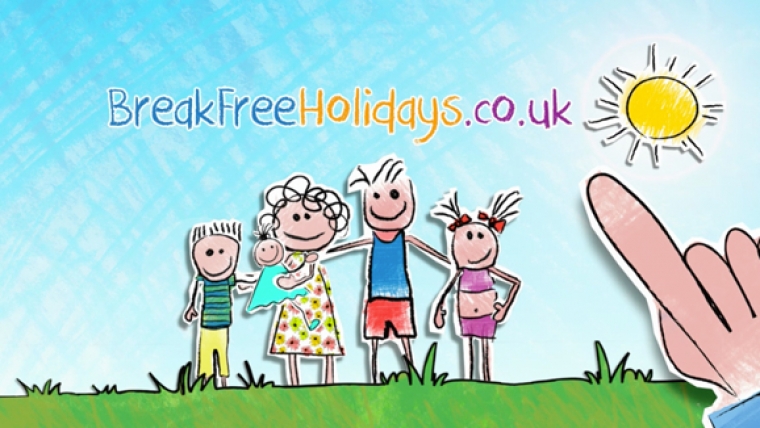 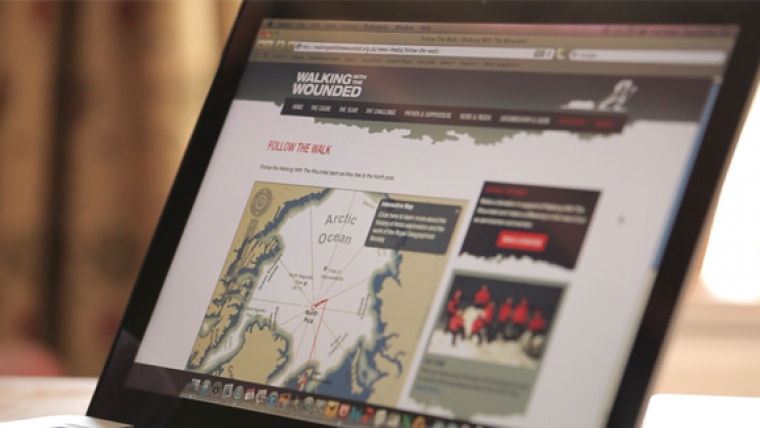 Technology that enabled anyone to follow each step of this... 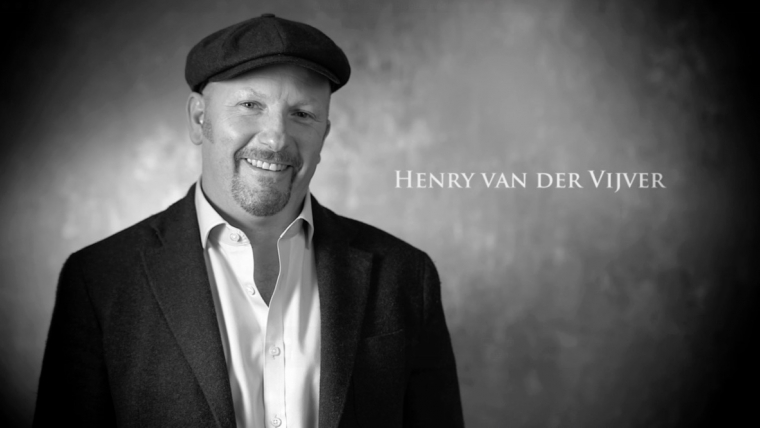 It's all about the surface 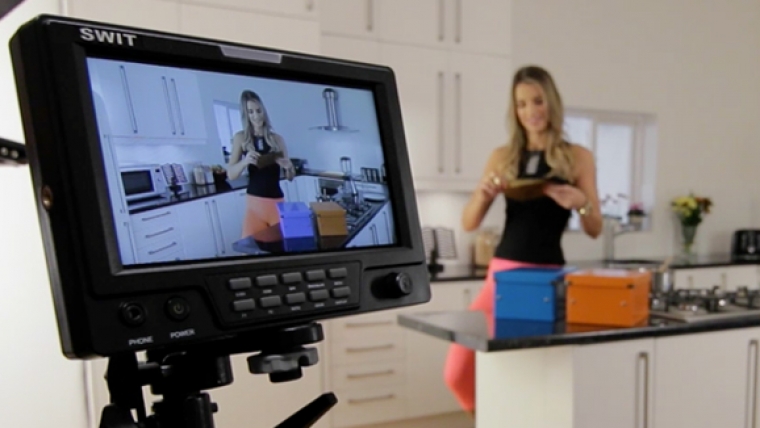 Mission Breakfast - Behind the Scenes

Take a look behind-the-scenes of 'Mission Breakfast with... 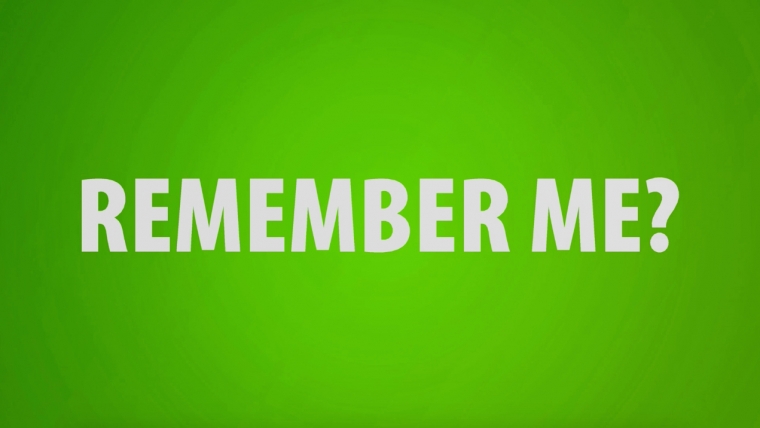 Reconnect with past clients. 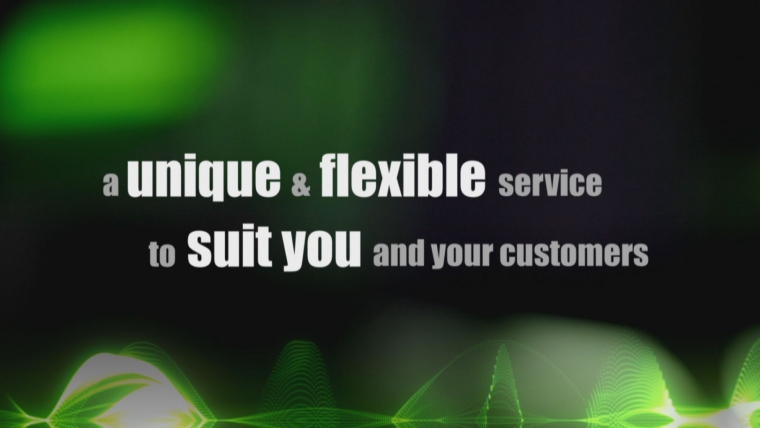 Our unique service to agencies

Our unique service to agencies 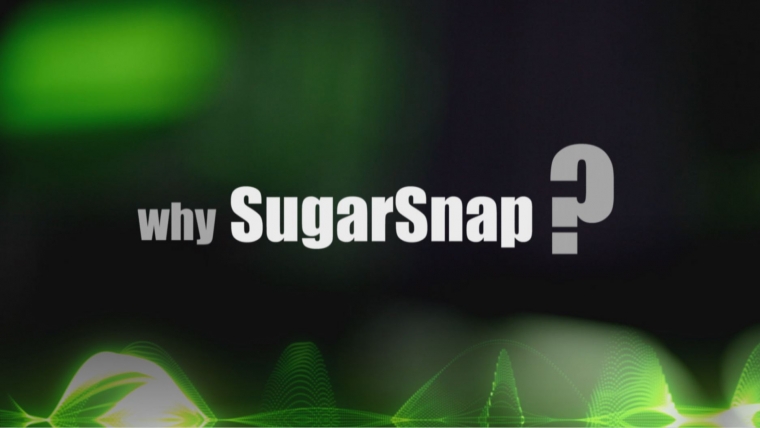 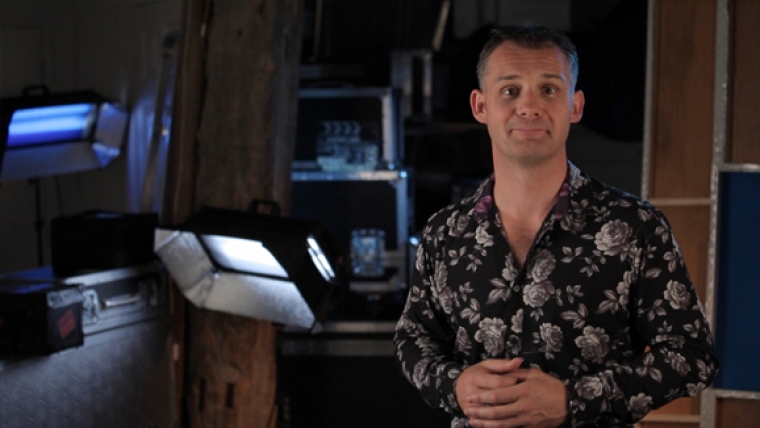 Does video get people talking more than words do?

Simon Burgess explains why video provides impact when looking to... 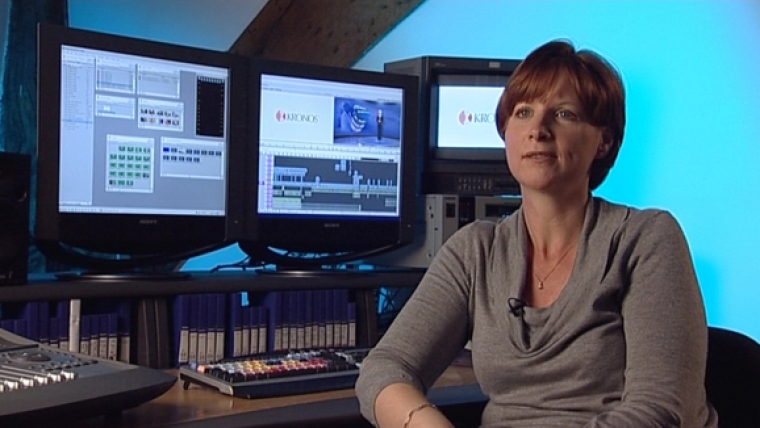 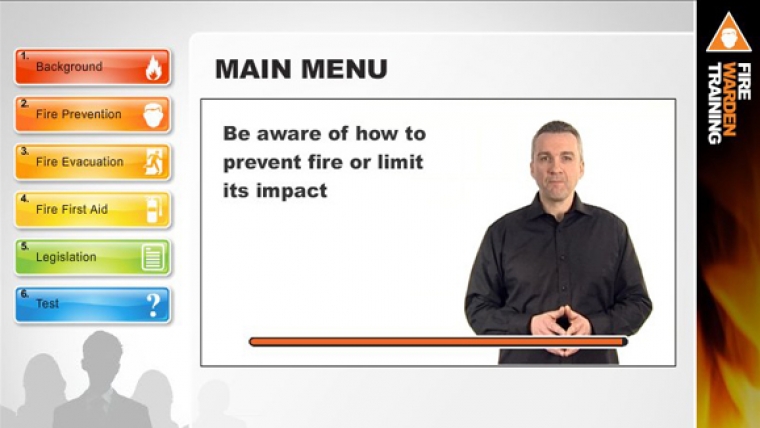 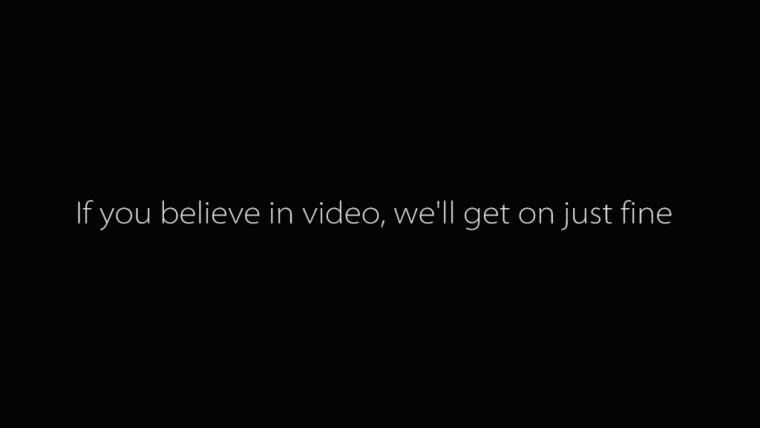 90 second montage of some of our recent work. 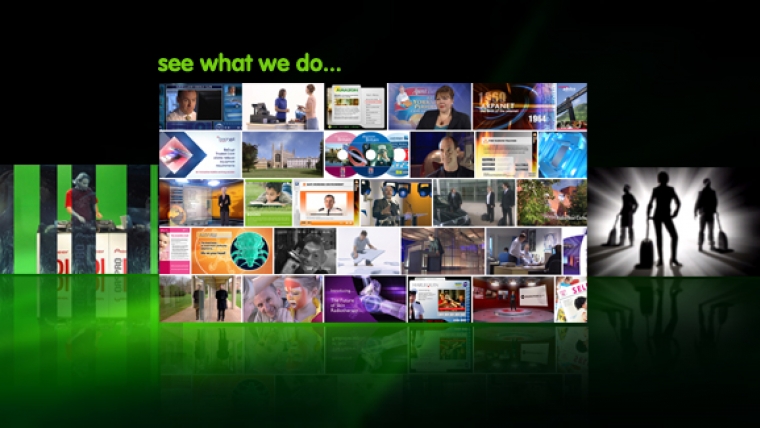 3 minutes of some our SugarSnap's earlier work. 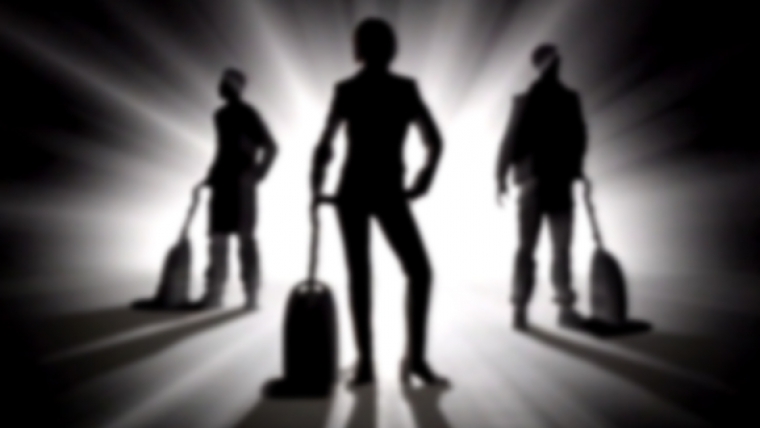 ‘Blast from the Past’ Showreel

Life before SugarSnap... we look at some earlier work from our... 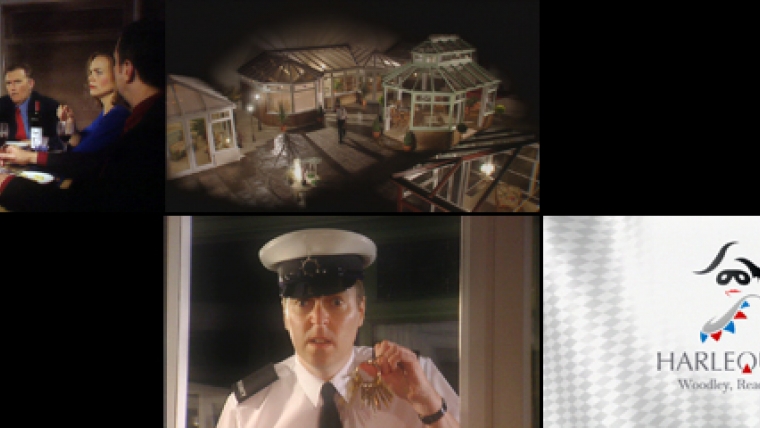 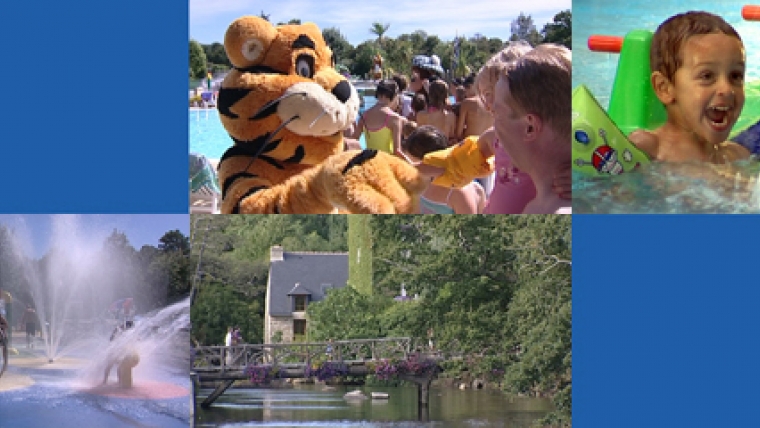 This series of films show the locations and facilities on offer... 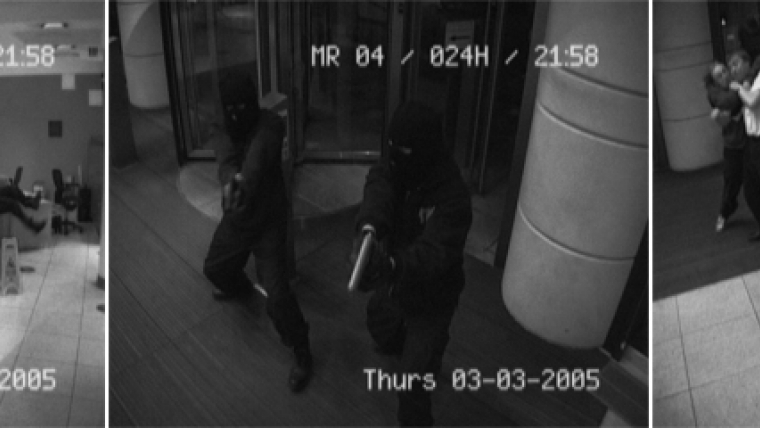 Five short video clips involving actors and stuntmen are given... 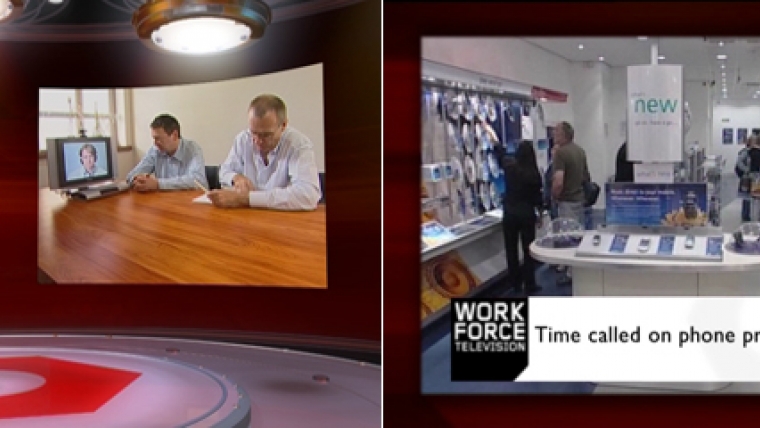